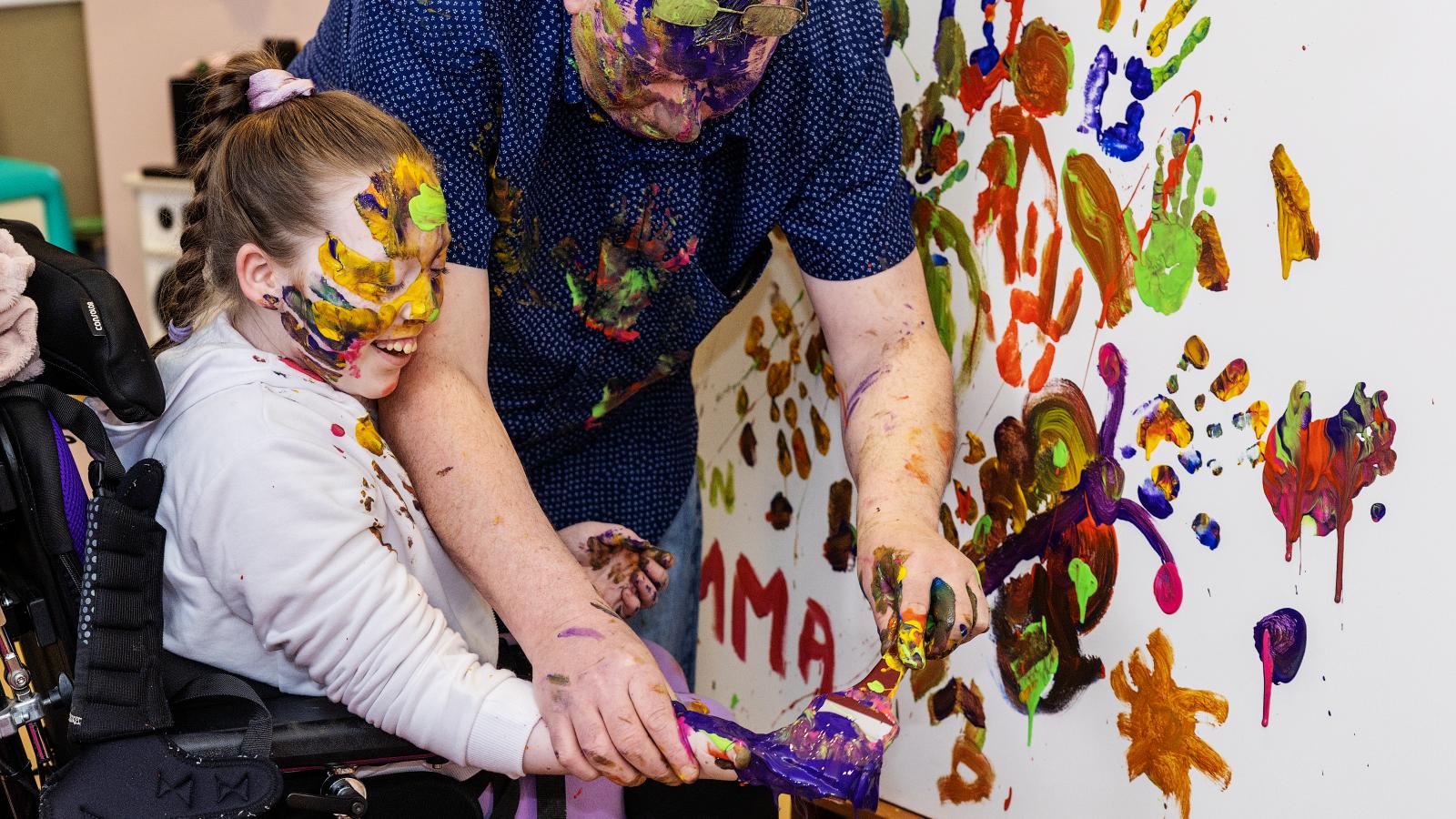 To support the campaign LauraLynn have rolled out a nationwide campaign titled ‘Little Moments…Big Impact’ and Ireland’s only children’s hospice is shining a light on the fun, laughter and joy that happens inside the walls of LauraLynn, an image that rarely comes to mind when people think of a children’s hospice.

Market research conducted on behalf of LauraLynn, Ireland’s only Children’s Hospice, found that 70% of people do not know that children’s palliative care is not just given at the end-of-life, and can in fact help children with life-limiting conditions and their families for a number of years, from diagnosis right through to bereavement.

Of those surveyed, two in four (42%), believed that palliative care is only given to children in the last days and weeks of their life with a further 28% unsure.

Approximately 3,840 children in Ireland are living with a life-limiting condition, 1,900 of whom have palliative care needs.  LauraLynn conducted the research in order to draw attention to the fact that children’s palliative and hospice care is not just for end-of-life and can benefit a child and family for a number of years along their journey.

LauraLynn CEO, Kerry McLaverty says: "We are once again shining the spotlight on children’s hospice and palliative care this week as we celebrate Children’s Hospice Week. Children’s palliative care is quite different to its adult counterpart with many children receiving palliative care for a number of years. This week we are breaking the misconception that children’s palliative care is only provided at end of life. We are also highlighting that LauraLynn is a place full of joy, colour and laughter; a place where families ‘Live the Little Moments’ and as always we are asking the public to support our campaign by getting involved in the conversation and by supporting the vital work of Ireland’s only children’s hospice by donating."

Please support LauraLynn this Children’s Hospice Week by donating at lauralynn.ie/donate and follow the campaign and get involved in the conversation across our social channels.