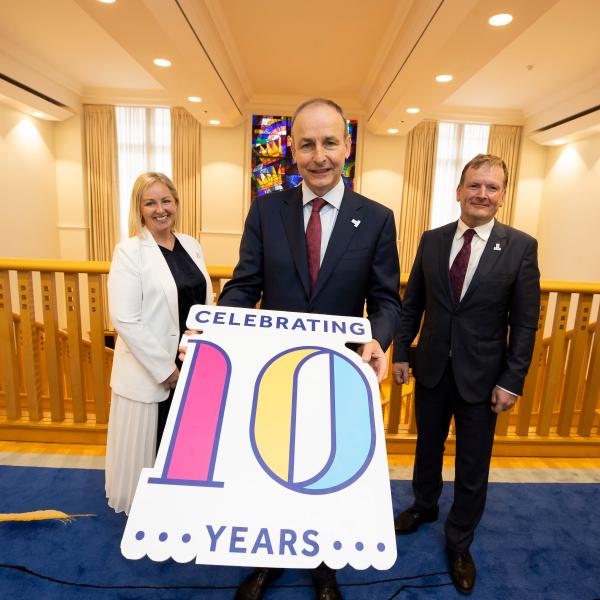 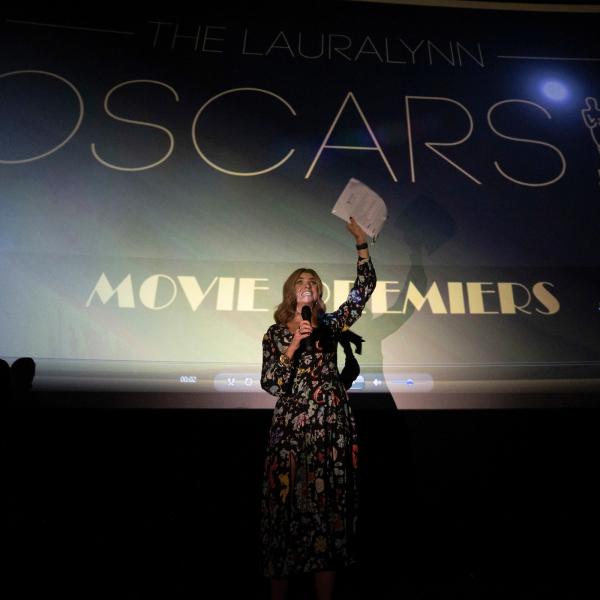 Glitz & Glamour as LauraLynn Families step out for ‘The LauraLynn Oscars’

Four LauraLynn families stepped onto the Red Carpet at the Odeon Charlestown for one of the greatest events in the LauraLynn calendar, The LauraLynn Oscars. 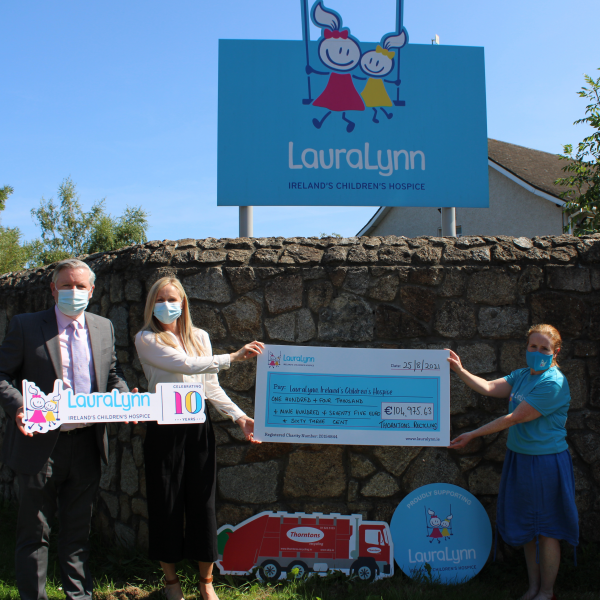 LauraLynn Receives Over €100,000 From Thorntons Recycling 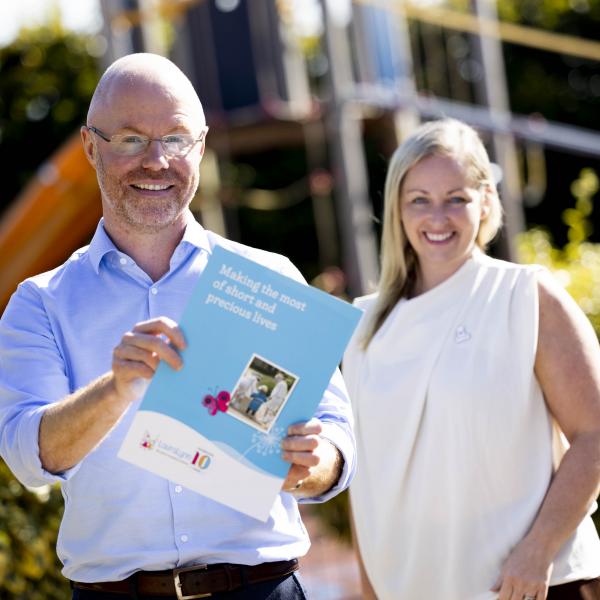 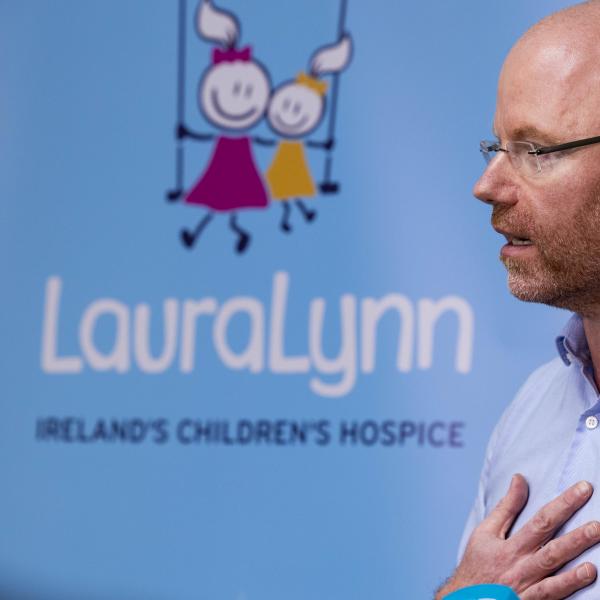 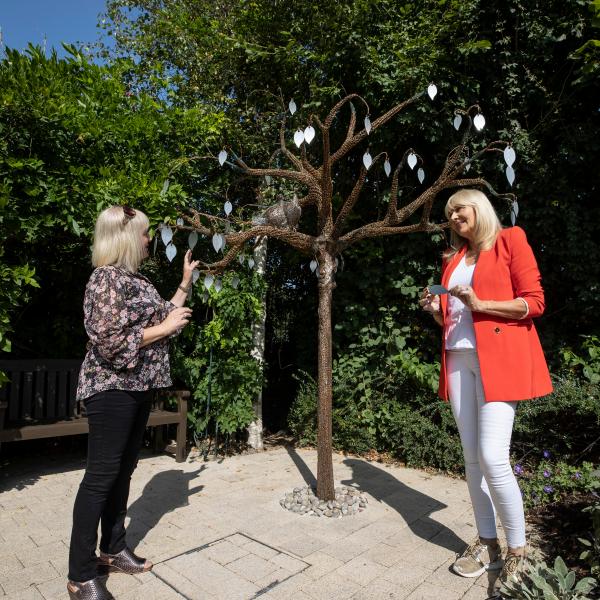 A new Memorial Tree & Garden opens in honour of the 10th anniversary of the opening of the hospice. 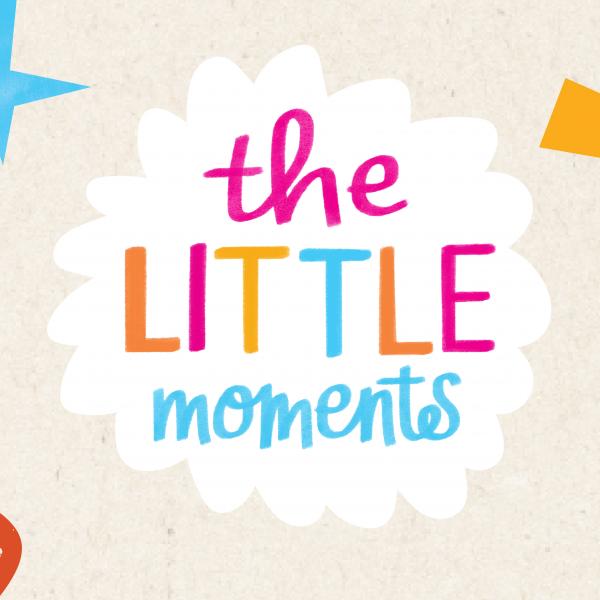 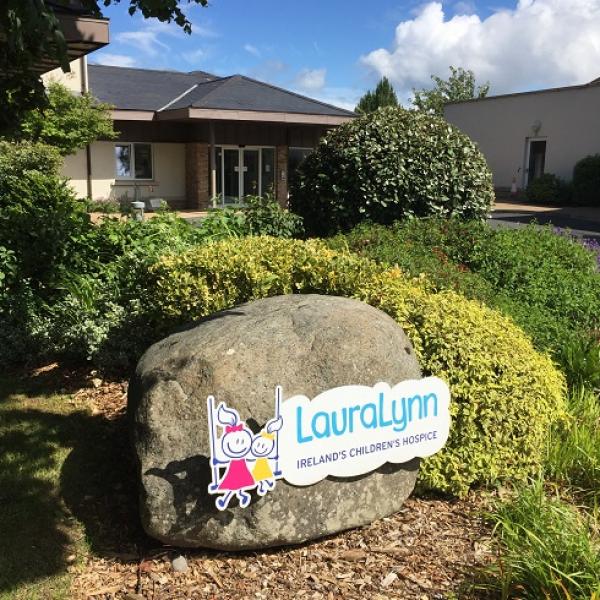 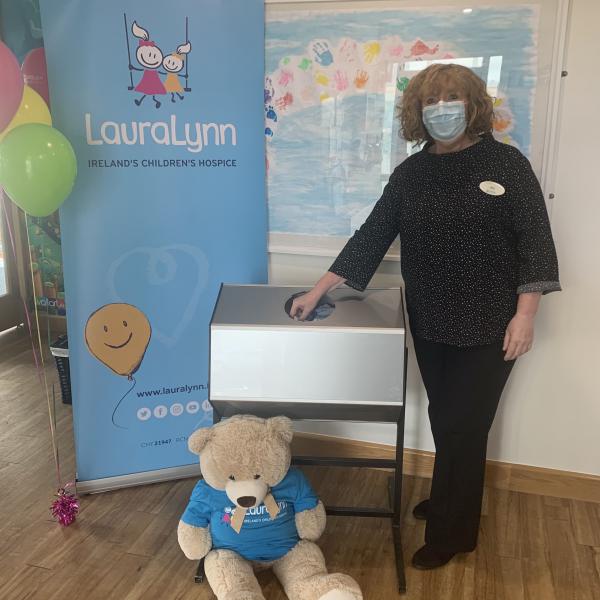 A huge thank you to everyone who supported LauraLynn in selling and buying tickets. 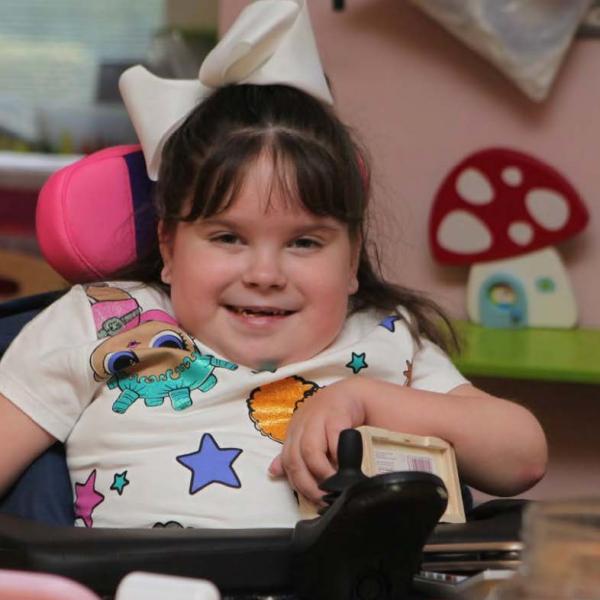 2020 was an extraordinary year, not just for all of us in LauraLynn and our supporters, but for the whole of society!