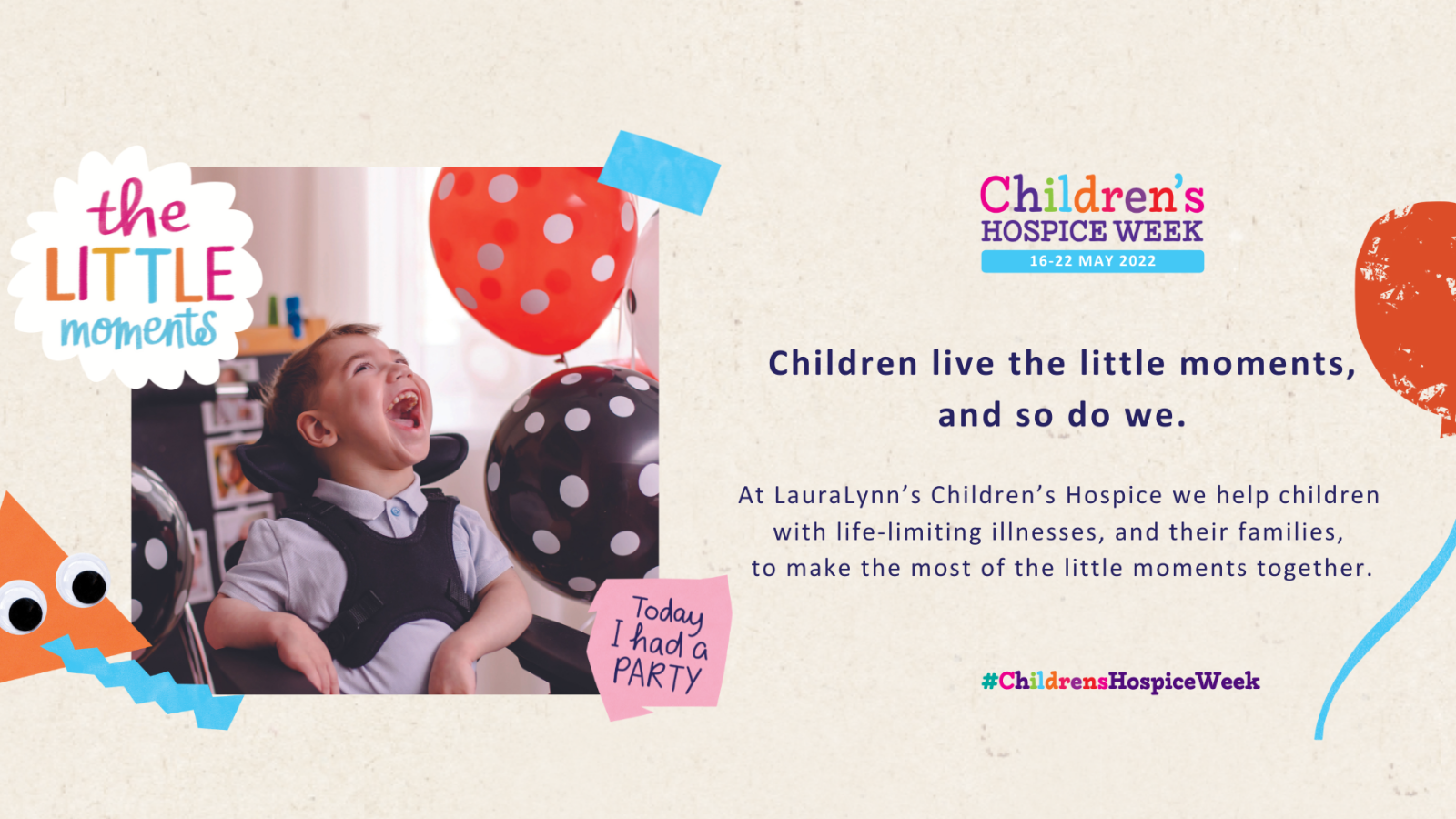 LauraLynn have kickstarted an awareness campaign ‘Little Moments…Big Impact’ to support Children’s Hospice Week 2022 which takes place from Monday, May 16th until May 22nd.

The campaign titled, ‘Little Moments...Big Impact’ focuses on living the little moments with the campaign aiming to tackle misconceptions around children’s hospice and palliative care.

As part of the awareness campaign, LauraLynn will also have posters displayed on a number of bus shelters across Dublin and Cork city.

LauraLynn has also partnered with The Bookshelf Café in Cork City and the café will be stocking LauraLynn branded cups from May 14th to support Children’s Hospice Week.

Children’s Hospice Week is the only week in the year dedicated to raising funds and awareness for children’s palliative and hospice care. The campaign aims to raise awareness of LauraLynn services amongst the Irish public and break down the common misconceptions that many people have about what a children’s hospice looks like. The campaign aims to show how LauraLynn enables families to live the little moments together as a family and showcases the many fun moments that happen inside a children’s hospice.

You can get involved in the conversation and support the campaign by engaging with, sharing and liking posts across our social media networks. Keep an ear out for our radio ads and keep your eyes peeled for bus shelter posters too.