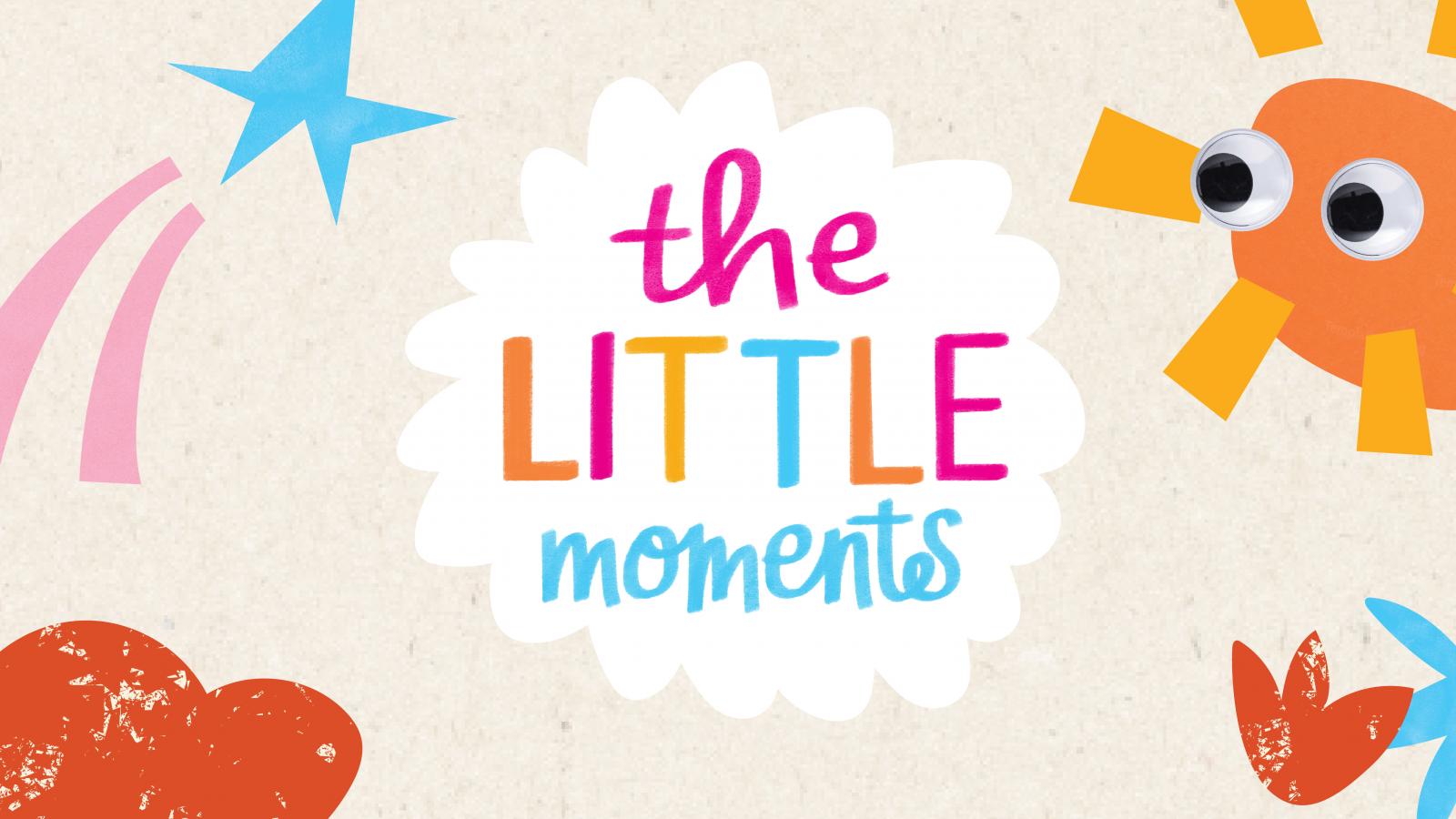 LauraLynn today launched an integrated digital and radio Brand Awareness Campaign as the hospice marks 10 years since it first opened its doors this September.

The campaign aims to raise awareness of LauraLynn services amongst the Irish public and break down the common misconceptions that many people have about what a children’s hospice looks like. The campaign aims to show how LauraLynn enables families to live the little moments together as a family and showcases the many fun moments that happen inside a children’s hospice.

You can get involved in the conversation and support the campaign by engaging with, sharing and liking posts across our social media networks. Keep an ear out for our ads across radio too.