Leinster Rugby has announced a partnership with LauraLynn to promote our services in May. 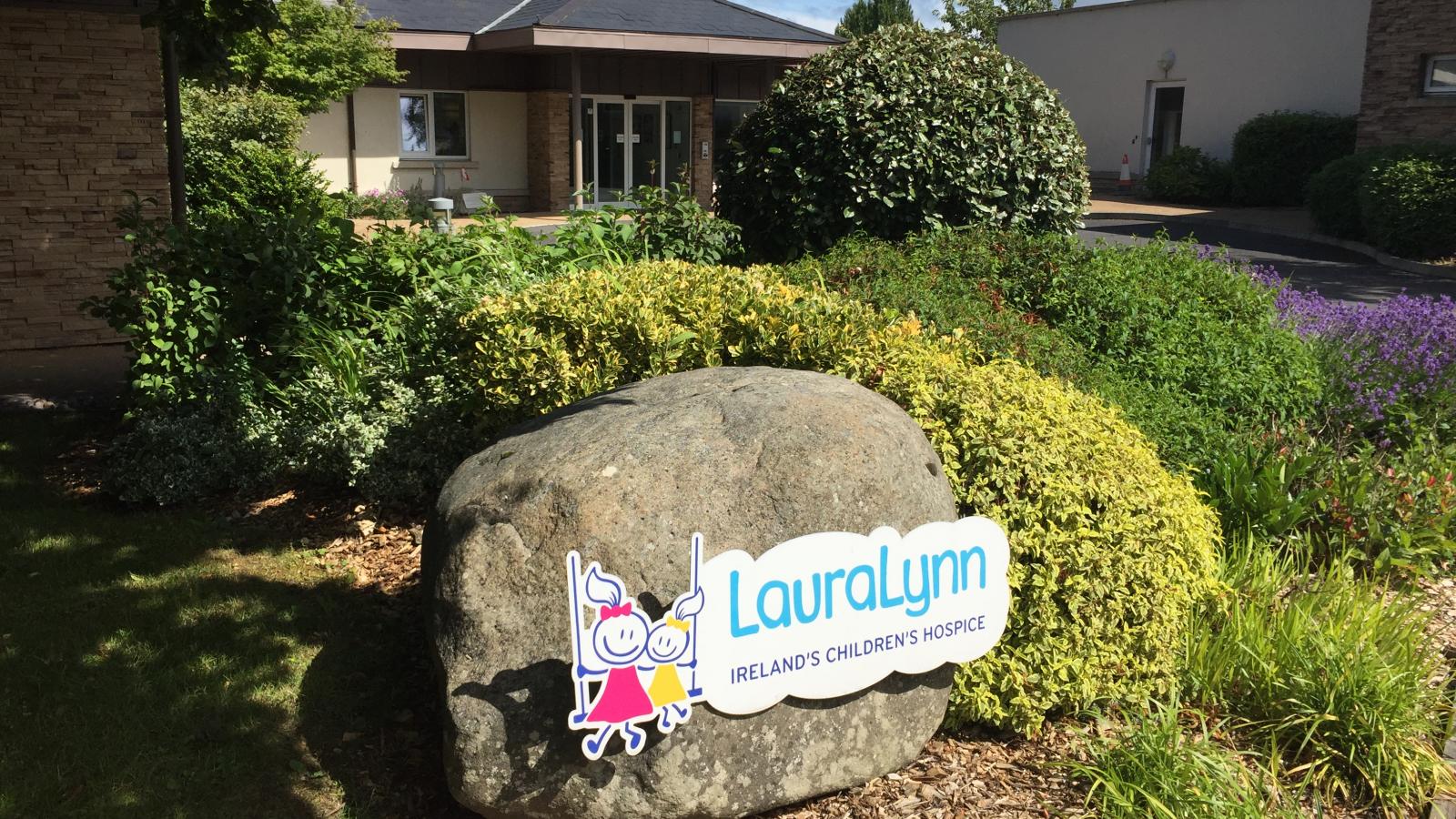 Leinster Rugby has announced LauraLynn as its latest charity affiliate as part of its charity partner programme for the 2020/2021 season.

LauraLynn is Ireland’s only children’s hospice and while the history of LauraLynn campus dates back to 1923, the hospice service itself wasn’t established until 2011.

For the month of May, Leinster Rugby will lend its digital support to LauraLynn as it provides specialist palliative and supportive care services to meet the needs of children with life-limiting conditions and their families in Ireland.

Speaking to leinsterrugby.ie, LauraLynn CEO, Kerry McLaverty said: “We are honoured to be partnering with Leinster Rugby this month as part of their charity partner programme for the 2020/21 season.

Leinster Rugby have always been big supporters of ours and we all have lots of great memories from working with the team there over the last number of years. We just want to say a huge thank you to all at Leinster Rugby for this incredible support and for helping to raise awareness for the children with life-limiting conditions and their families who rely on our services."

LauraLynn is Ireland’s only children’s hospice providing hospice and palliative care to children with life-limiting conditions and their families.

The partnership with Leinster Rugby for the month ahead will hope to raise awareness of the services which LauraLynn provide to children with life-limiting conditions and their families across Ireland as the charity roll out their annual Children’s Hospice Week campaign from May 17th-23rd.

Speaking on behalf of Leinster Rugby, Marcus Ó Buachalla, who manages the charity partnerships for the club, said: "We all have fond memories of our season working with LauraLynn from a few years ago now. Our year-long partnership left a legacy and I think it is fitting that the players have chosen LauraLynn to work with again."

“We all appreciate the work that they do up the road from us here in UCD and we look forward to promoting that work as best we can for the month ahead.”

Like all of the charities selected, LauraLynn was selected by Leinster Rugby after a consultation process involving the leadership group of the men, women’s and Academy teams and consultation with our premium sponsors and partners and the Official Leinster Supporters Club.

In addition, two premium partners of Leinster Rugby, Bank of Ireland and BearingPoint, have pledged their support to the charities chosen.

Bank of Ireland has confirmed that its Player of the Month Award donation will now be made to the monthly charity affiliate, rather than the player in question, a move that is also supported by the Leinster Rugby players.

In addition, BearingPoint has also agreed to make a donation to each charity partner chosen by Leinster Rugby in lieu of support normally provided to the club pre-COVID.