LauraLynn is thrilled to have been chosen as a beneficiary from the Late Late Toy Show Appeal. 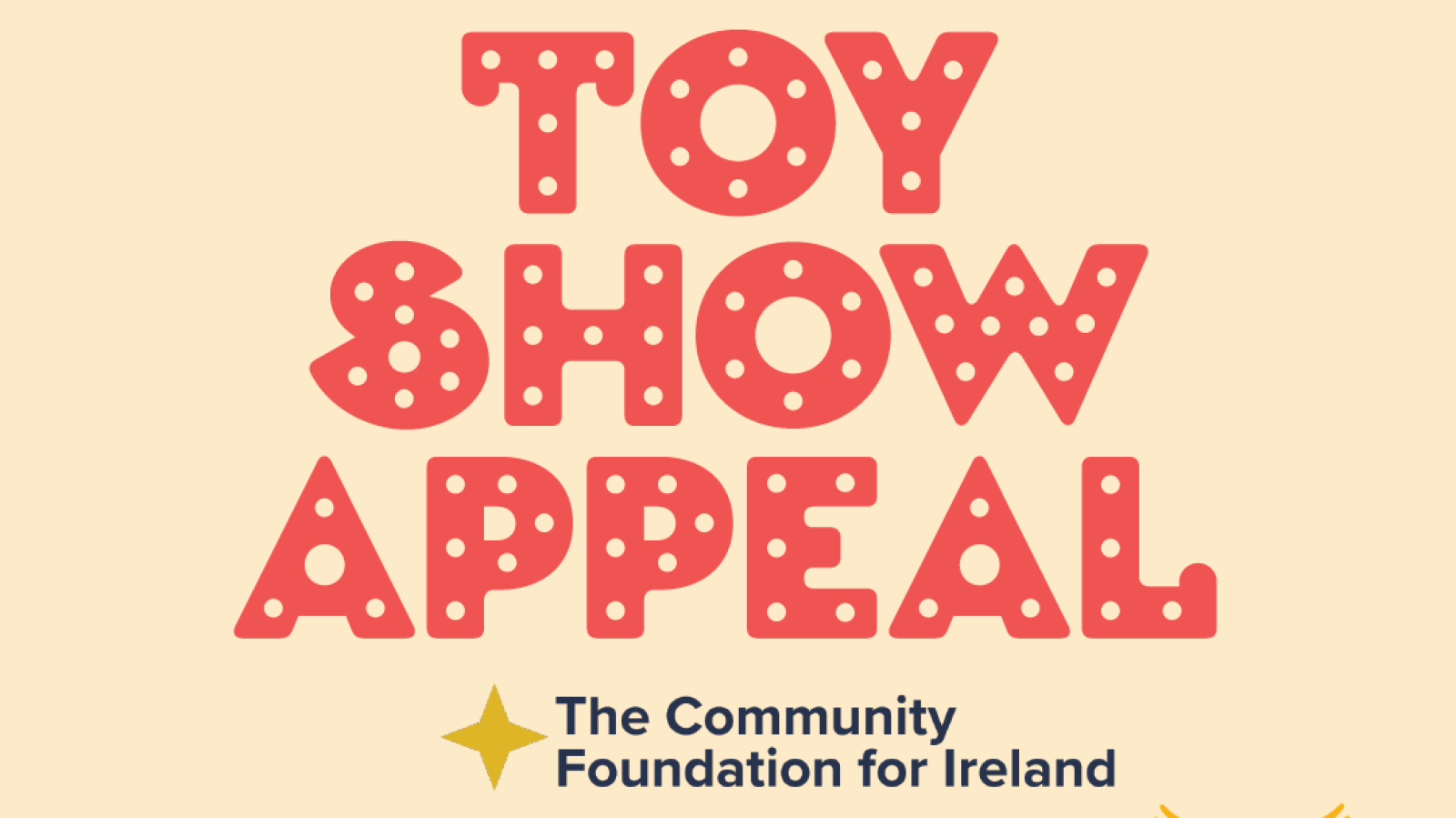 LauraLynn Children’s Hospice is thrilled to have been chosen as a beneficiary of funding from the Late Late Toy Show Appeal and will receive funds to create a fully accessible children’s playground.

Having fun in engaging outdoor spaces is central to the ethos of LauraLynn, which aims to ensure patients get to be children and families can have downtime together creating memories that last. The new, fully accessible playground will mean that children of all abilities and ages can play together and build sibling bonds and experiences.

Welcoming the news, LauraLynn CEO, Kerry McLaverty said: "LauraLynn is extremely honoured and grateful to be chosen for funding as part of the Toy Show Appeal and would like to extend our heartfelt thanks. The Late Late Show team and their viewers have been incredibly supportive, especially over the course of the pandemic, helping us to raise funds and awareness when we needed it most, we are so very grateful. Our new playground will be a lasting legacy of that support, bringing joy and laughter to the air of LauraLynn every day."

Thanks to the generous support of the Late Late Toy Show viewers last year, over €6.6 million was raised to support children’s charities across the island of Ireland. In excess of 150 charities and community groups nationally, and more than 1.1 million children and family members are expected to benefit from the donations this year.

The Late Late Toy Show Appeal is being administered by The Community Foundation for Ireland.