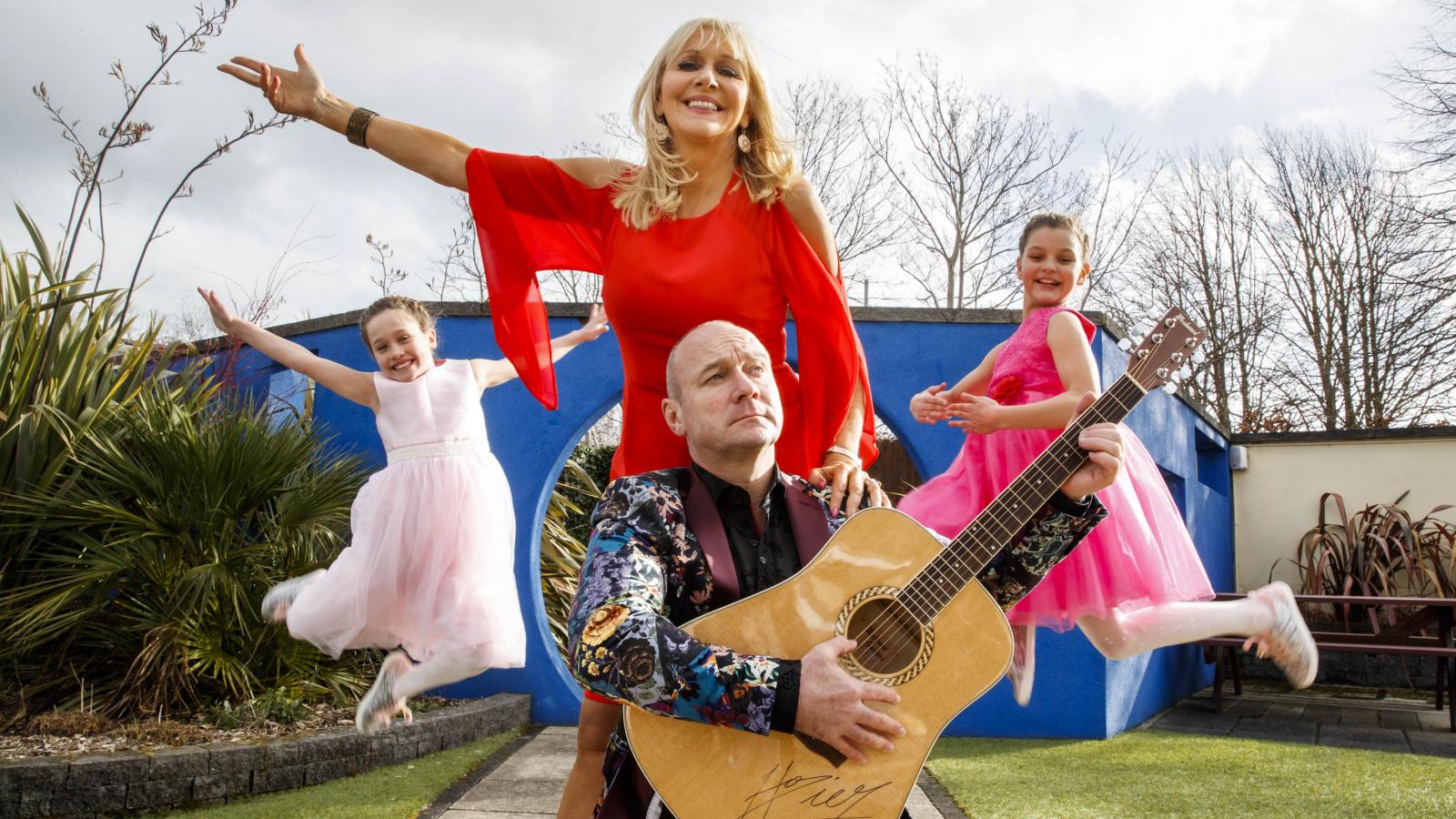 The LauraLynn Heroes Ball will take place on Saturday, March 28th in the Clayton Hotel Burlington Road in Dublin. Now in its 5th year the night has become known as the most fun-filled Charity Ball in the calendar. With a gala dinner and drinks, sparkling entertainment and fabulous prizes up for grabs it’s a night not to be missed.

Miriam O’Callaghan will be on hosting duties with the hilarious Alan Shortt orchestrating the Charity Auction activities with a signed guitar from Hozier up for grabs and the amazing Perfect Day band keeping the crowd entertained on the dance floor until late in the evening.

Speaking at the launch of the LauraLynn Heroes Ball, Miriam O’Callaghan said: “It’s an honour to be on MC duties for LauraLynn’s Heroes Ball this year. It’s a wonderful night of glitz, glam and top entertainment and all for such a worthy cause.”

Alan Shortt added: “I am delighted to host the auction at the LauraLynn Heroes Ball this year. We have some amazing prizes up for grabs at this year’s event including a signed guitar from Hozier which will be sure to stir up some great excitement and interest!.”

LauraLynn receives no dedicated government funding and must raise €4.6m this year alone through fundraised income. The Heroes Ball is a key date in the fundraising calendar for LauraLynn.

Since opening in September 2011, LauraLynn has provided specialised hospice care to more than 420 children and their families. LauraLynn provides holistic care to each child which enables them to make the most of every day. This care also extends to the family of each child who are often dealing with difficult emotional, physical and financial pressures.