TeamAlex go to Hell & Back for LauraLynn!

Nicola, mum to eight-year-old Alex, one of our very special LauraLynn children, got in touch last summer to say she would be doing Hell & Back with her nursing colleagues in September 2018. 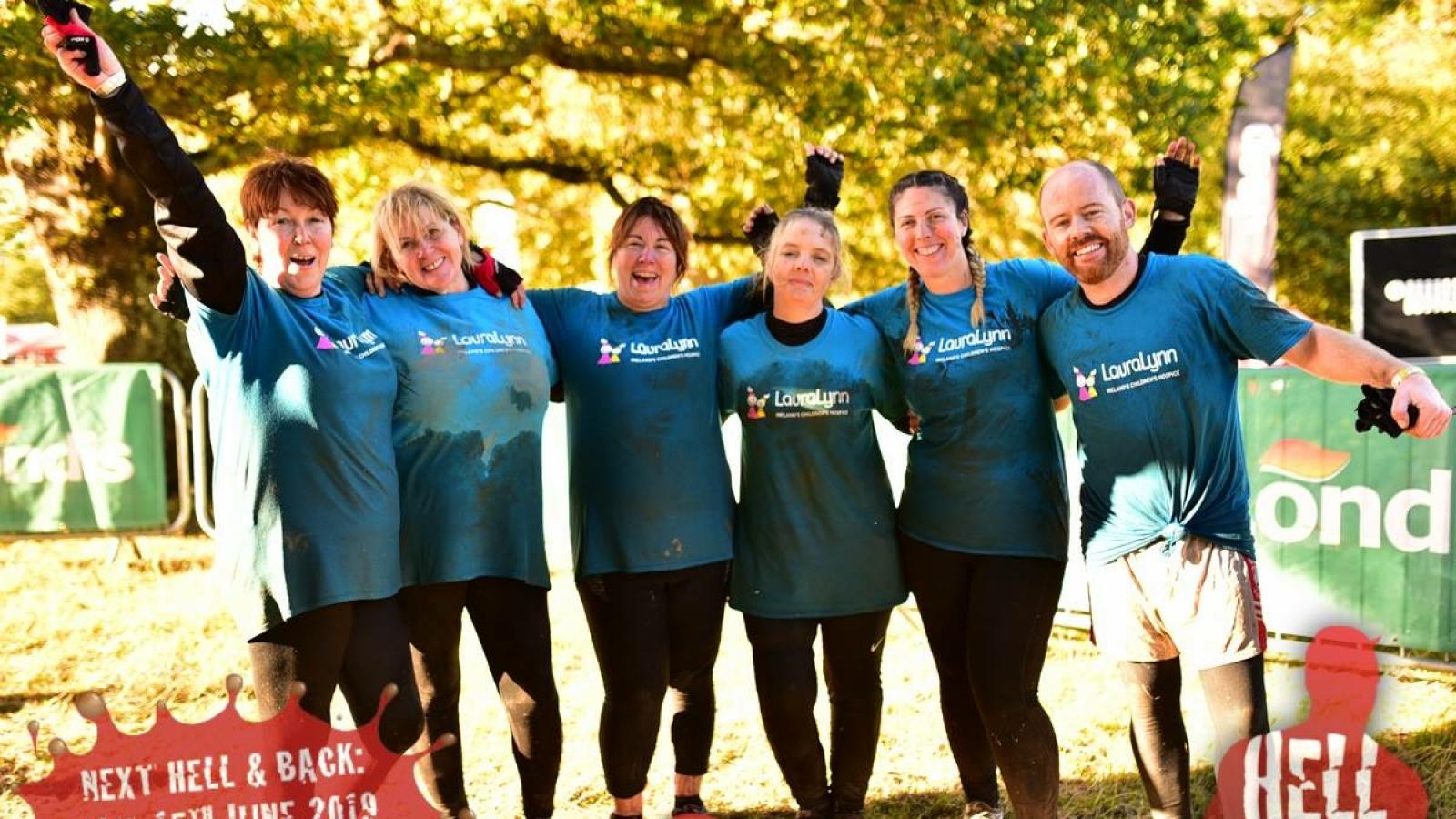 We never expect nor wish for our families to fundraise on behalf of LauraLynn, therefore we were touched that Nicola had chosen to support us through this challenge – little did we know just what that support would end up being!

Hell & Back is one of the toughest physical challenges out there, yet 29 nurses teamed up to take on the course and show Nicola just how much she means to them.

The idea was originally a team bonding event, but Nicola explains that it quickly turned into a meaningful challenge: “It all started when my colleague Declan suggested we do Hell & Back as a team. We then thought it would be good to do some fundraising around it and of course LauraLynn came up as Alex attends there.”

Nicola’s colleagues jumped at the chance to support LauraLynn: “We know that it is Nicola’s haven and she had previously suggested she would like to do some fundraising for the hospice….

As soon as word got out that we were doing Hell & Back for Nicola it grew legs and we went from a handful of participants to nearly 30. Nicola is held in such high regard amongst her colleagues that people jumped at the chance to support her.

Most people didn’t even realise they signed up for Hell & Back, they just wanted to be part of whatever was being done for Nicola!”

The group set up an online fundraising page and began sharing it among friends. It was slow to begin with but as more people joined the team and the event came closer they saw a huge increase in donations.

“Even though she won’t accept it the amount raised was a reflection of who Nicola is and what people think of her. Once we mentioned Nicola’s name and LauraLynn the donations started flying in. While it was slow to take off it felt like it went from €3,000 to €10,000 within a week or so. It was amazing to see and gave us all such a boost before the event.”

TeamAlex ended up raising an astonishing €10,000 in total for LauraLynn Children’s Hospice, an incredible feat considering they originally set an impressive target of €2,000.

While fundraising for LauraLynn was the main focus, everyone agreed that participating in the challenge had far reaching benefits: “As a team it brought us closer together. It gave us something really positive to talk about during our shifts together. The team spirit was huge on the day and we all helped each other to get through the course. It really helped cement our friendships which has had a positive effect on our working life too.”

Of the experience, Nicola recalled how much it meant to her that so many people rallied around and joined in on the challenge, adding: “I’m incredibly proud to be part of this team and grateful to everyone who joined me on the day and especially to all of those who donated.”

If these fantastic friends have inspired you – why not take a look at our events calendar – packed full of fun and different events taking place throughout the year! 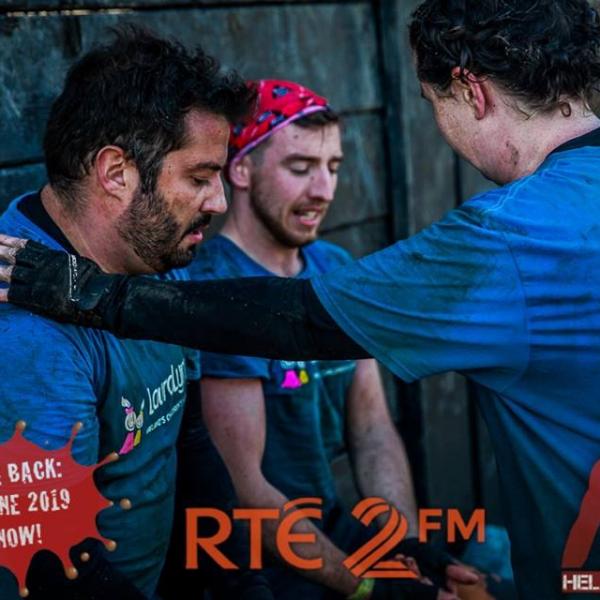 Check out our events here!