WEEE Ireland donate €40,000 to LauraLynn through their battery recycling campaign. 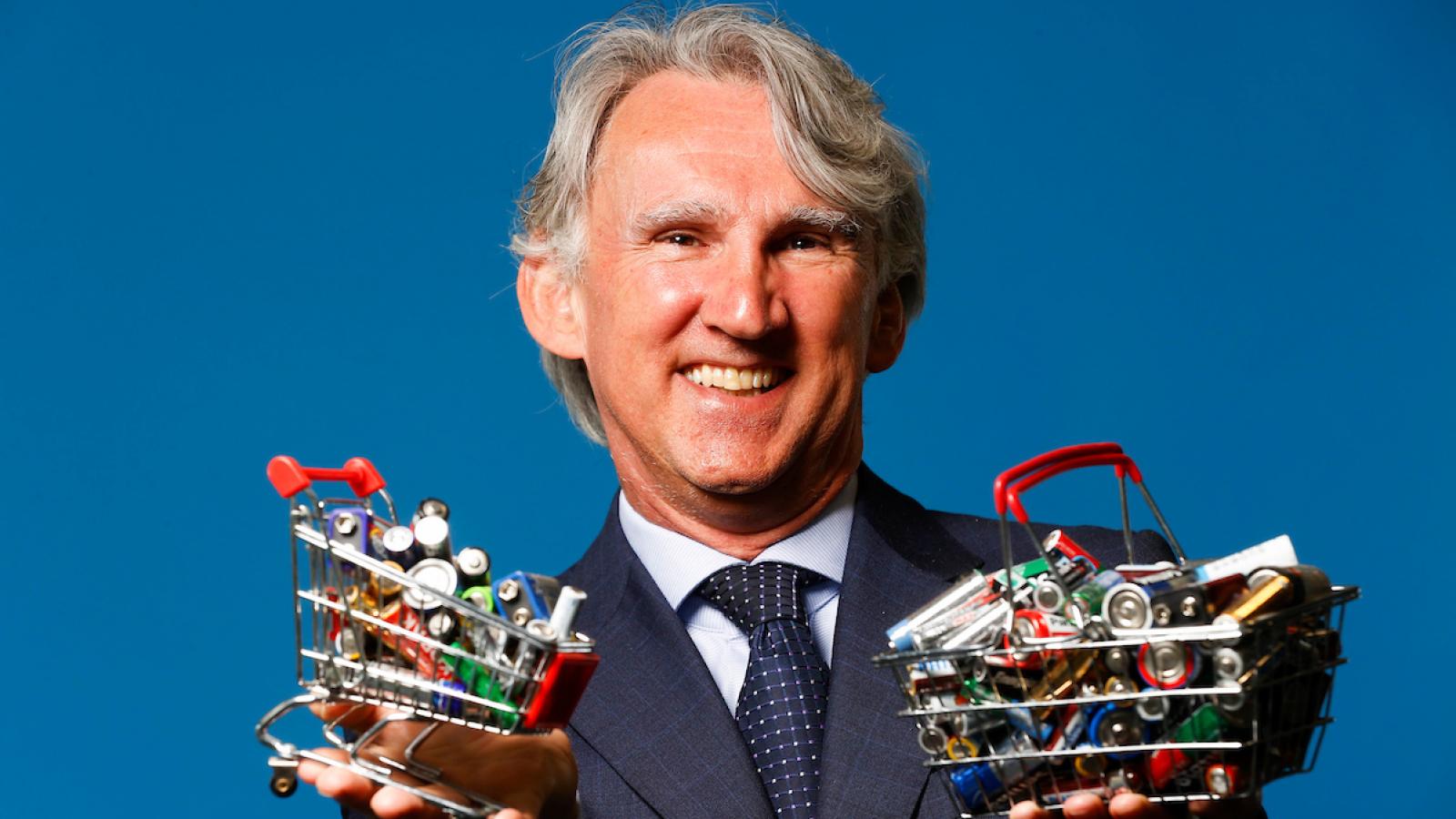 Almost six million batteries were recycled through five supermarkets last year as more people used their grocery shop to do their bit for the planet.

For every battery recycled, WEEE Ireland makes a contribution towards LauraLynn and they have donated €40,000 this year following their battery recycling campaign.

The gesture will provide much-needed overnight respite stays for children and their families at the hospice this year and brings its overall donation to LauraLynn to €480,000 since the partnership first began back in 2011.

“Congratulations to our partner WEEE Ireland on the success of their battery recycling campaign and the fantastic outcome achieved in 2020 despite the huge challenges that the year brought for all of us. This is a very special campaign that we are honoured to have been involved in for the last 10 years. The funds that we have received from WEEE Ireland as a result of the campaign have had such a positive impact on the children and families who need LauraLynn, the campaign also helps to raise awareness of our services and our ongoing need for support and donations as Ireland’s only Children’s Hospice.  LauraLynn would also like to say a huge thank you to everyone who took the time to recycle their batteries. It may seem like a small thing, but for the children and families who need LauraLynn, and for the environment, it is huge and very impactful.”

“We are delighted to continue our partnership with LauraLynn, Ireland’s Children’s Hospice on behalf of industry members. We’re prouder than ever to announce this year’s €40,000 donation to LauraLynn as part of our battery programme. Recycling batteries is as easy as taking them to your nearest supermarket or recycling centre. As well as supporting the fantastic work of LauraLynn, recycling plays a huge part in helping protect the environment.’’