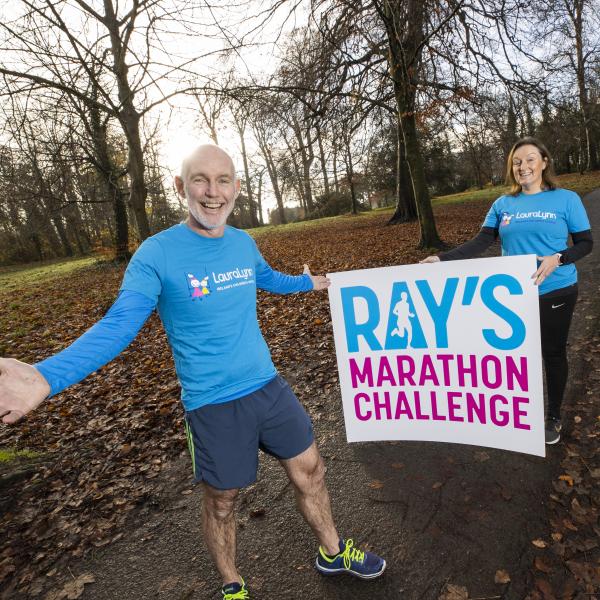 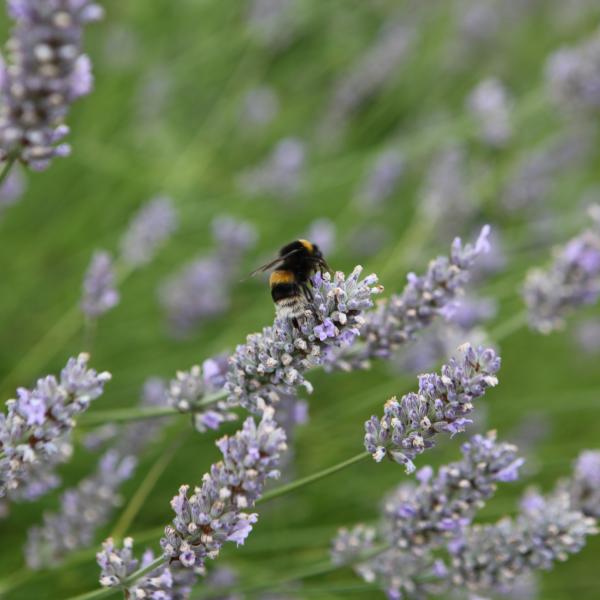 Music Therapy is one of the many supports offered to bereaved families at LauraLynn Children’s Hospice. 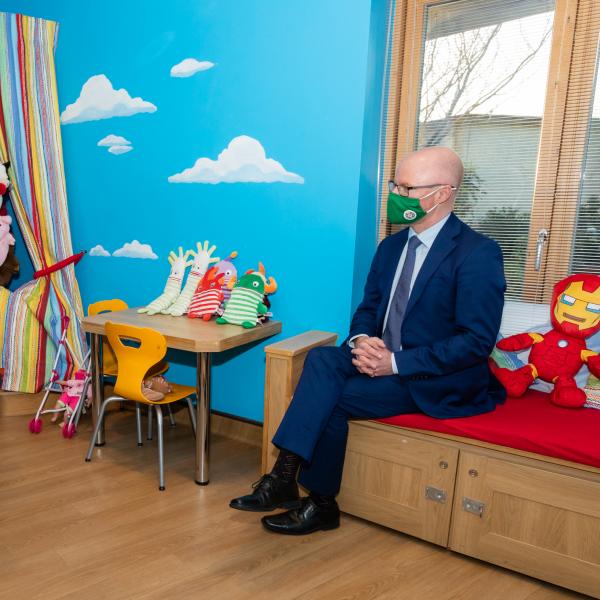 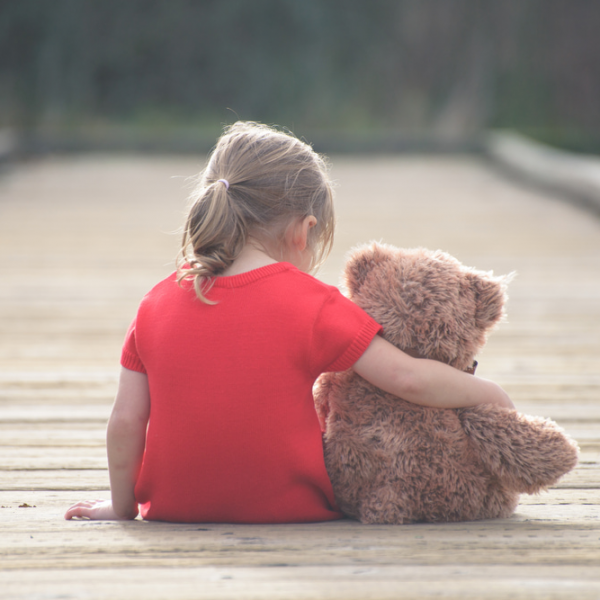 During Bereaved Children's Awareness Week we think of the siblings of children that attend LauraLynn. 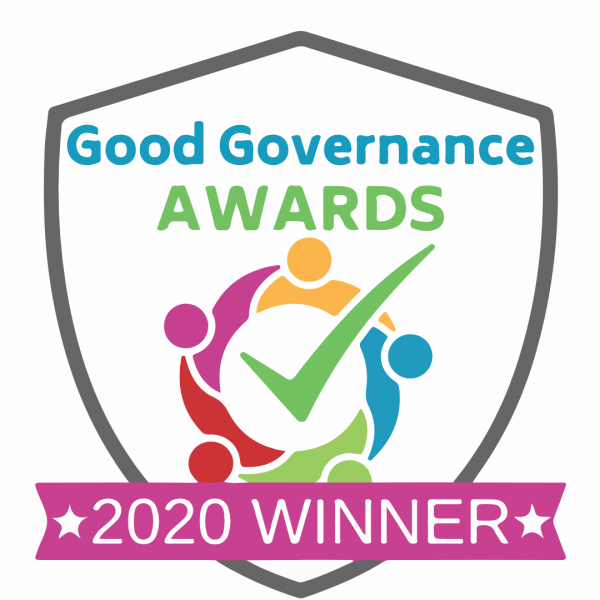 LauraLynn is delighted to share it has received national recognition for good governance for the second year in a row. 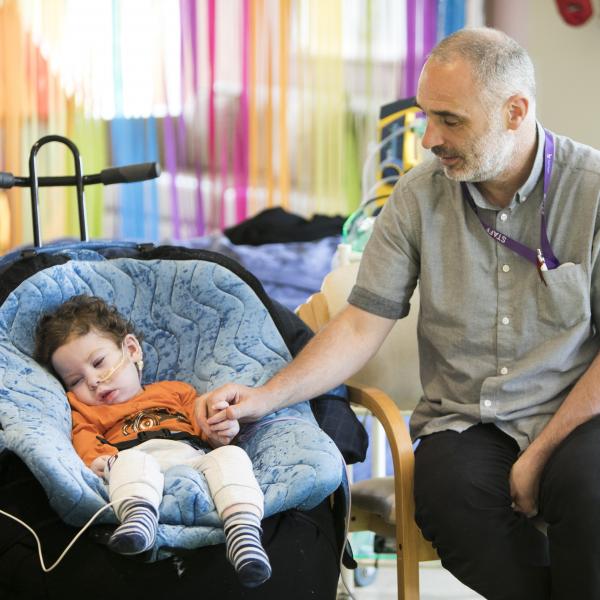 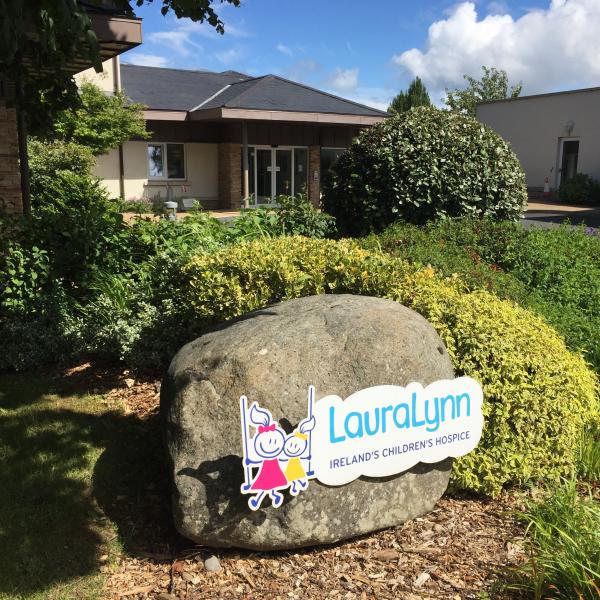 LauraLynn prides itself on Good Governance and this recognition is a wonderful acknowledgment. 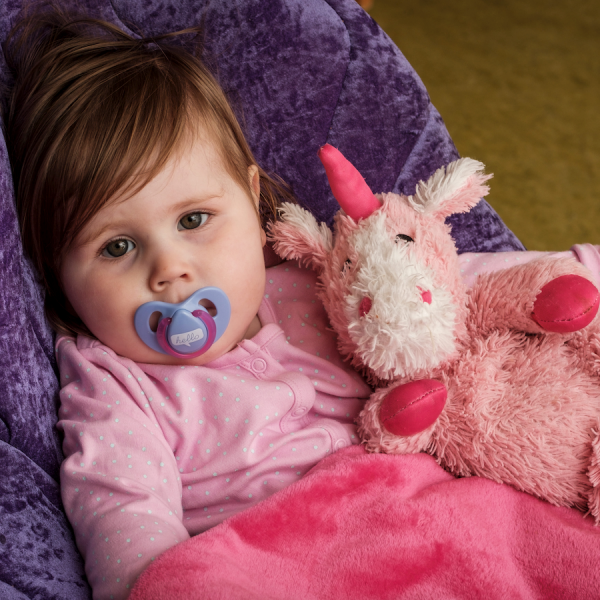 We’ll never forget the day when Eva started limping. She was only 18-months-old. 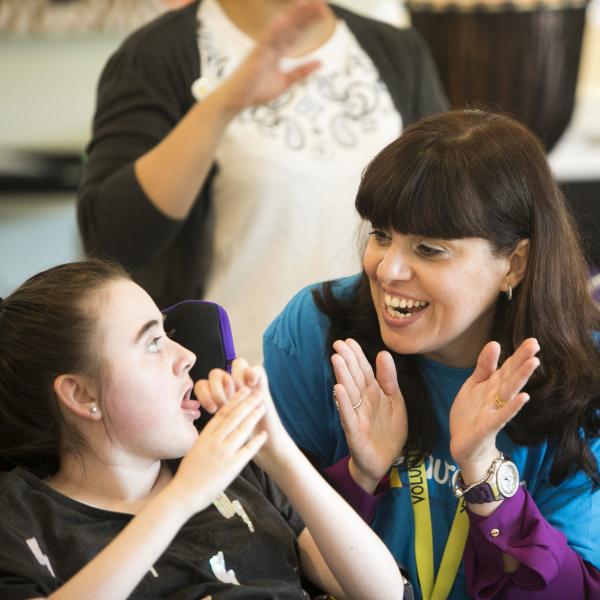 LauraLynn, Ireland's Children’s Hospice is delighted to announce we have been shortlisted for a Charity Impact Award. 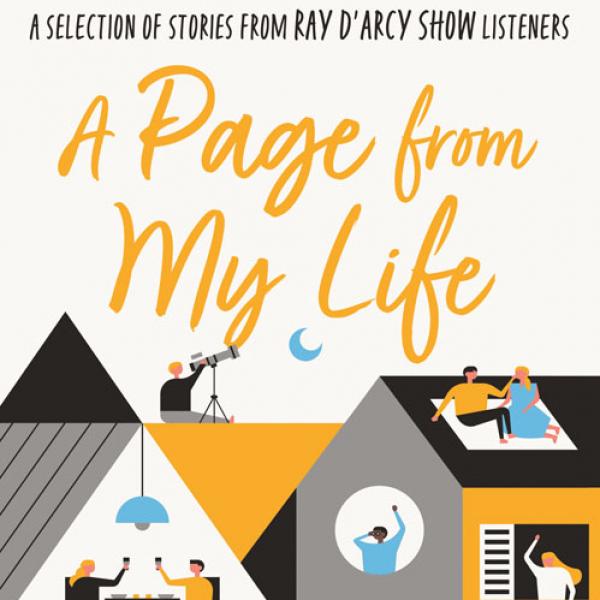 A Page From My Life - Ray D'Arcy Show

HarperCollins Ireland publishes 'A PAGE FROM MY LIFE' from Ray D’Arcy Show listeners to benefit LauraLynn.